Twenty-five years ago, a priest of the Archdiocese of Edmonton, Fr. Denis Hebert, arrived in Nicaragua. Having already served the poor in Peru since 1969, he has spent the last quarter-century among the needy in the barrios of Managua. He has let it be known that his health is not particularly good of late, so I spent a couple of days with him this past week. It gave me an opportunity not only to spend time with Fr. Denis, but also to witness firsthand the good work he has done for and with the poor. 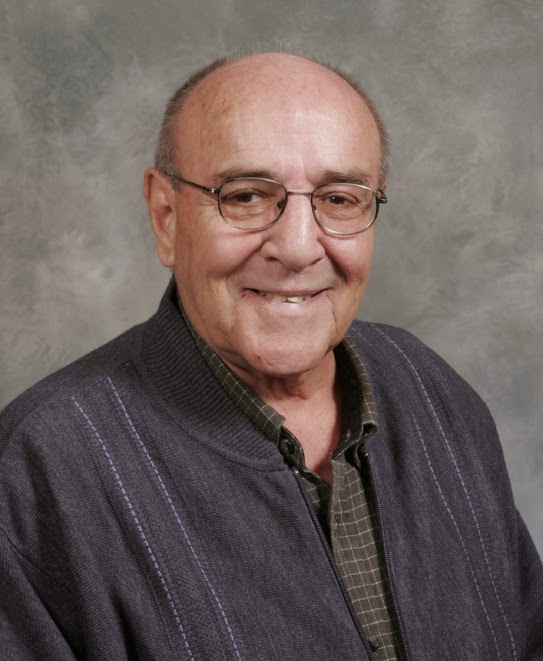 He is known as Padre Denis to the local people, who look upon him with great affection. And no wonder. He has dedicated his life to their service. For years he has been making himself present among the people, and has given concrete expression to God's concern and love for them. His presence and ministry led to the establishment of Fundación Acción Communitaria (FUNDACCO).

This not-for-profit foundation, managed and directed by the local people, aims to help the poor help themselves. The heart of the work is instructive for all of us, and can have widespread ramifications. Quite simply, it consists in helping each person name themselves properly, and thus claim his or her inherent dignity and live from a healthy self-respect. This, in turn, has motivated the people to come together in community to identify their challenges and to discuss how they will meet them together. FUNDACCO creates the opportunities for this communal discernment and provides helpful monetary support, with funds raised by an Edmonton foundation called Roots of Change.

The vision of Padre Denis reminds us of the necessity of naming ourselves properly. We grasp the truth of our identity when we allow ourselves to be permeated with the truth of God's love and His plan for each and everyone of us. This truth is beautifully expressed in the words of Jesus proclaimed in Sunday's Gospel passage from St. John: "For God so loved the world that he gave his only-begotten Son, so that everyone who believes in him may not perish but may have eternal life." We have been created to be the objects of God's particular love. By that same love we have been re-created in Christ to be inheritors of an eternal destiny. God has created us for an eternal communion of love with Him, and has sent His Son to give his life so that this divine purpose for the world will be brought to fulfilment.

Herein lies the basis of our dignity and the source of our self-respect. It is also the impetus leading us to one another. When we name ourselves in the light of God's purpose for us and of his action in our lives, then we are led to own our collective identity as the children of God. This is what I saw on beautiful display in the barrios of Managua. Those working to improve their lives and that of others are united in a type of familial bond that transcends blood relationship. This experience of communal love in action has arisen from a correct self-naming, inspired by the teaching and love of Padre Dennis.

Our so-called First World culture needs to learn this lesson. Its eclipse of God has led many to misname themselves as self-sufficient and to live individualistic lives. This has led to isolation and fracture, and thus to a pervasive sadness. I hope and pray that we shall all learn to name ourselves correctly in the light of God's self-revelation in Jesus, and soon. Only thus will shall we overcome division and discover the reason for hope.